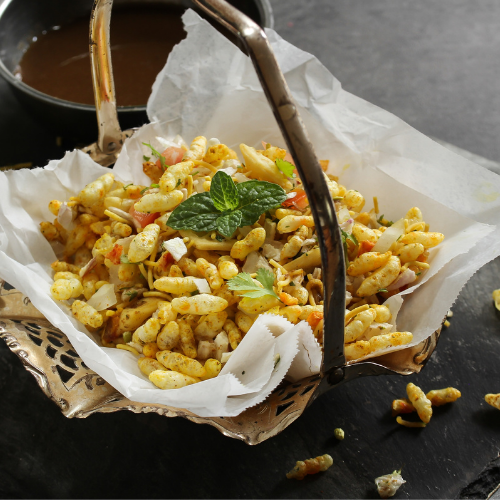 The poha chivda is a famous Indian vegetable and a staple of south Indian cuisine. Also known as Punjabi rice, it is a wheat like grain used to make porridge or chapatti. It is typically made from a seed called “Bala”, which is not truly a seed at all but a small, grass like plant. This plant is cultivated in many parts of India. The best quality of the port cheddar is a thin, white porridge that is highly spiced and cooked quickly on a hot griddle. 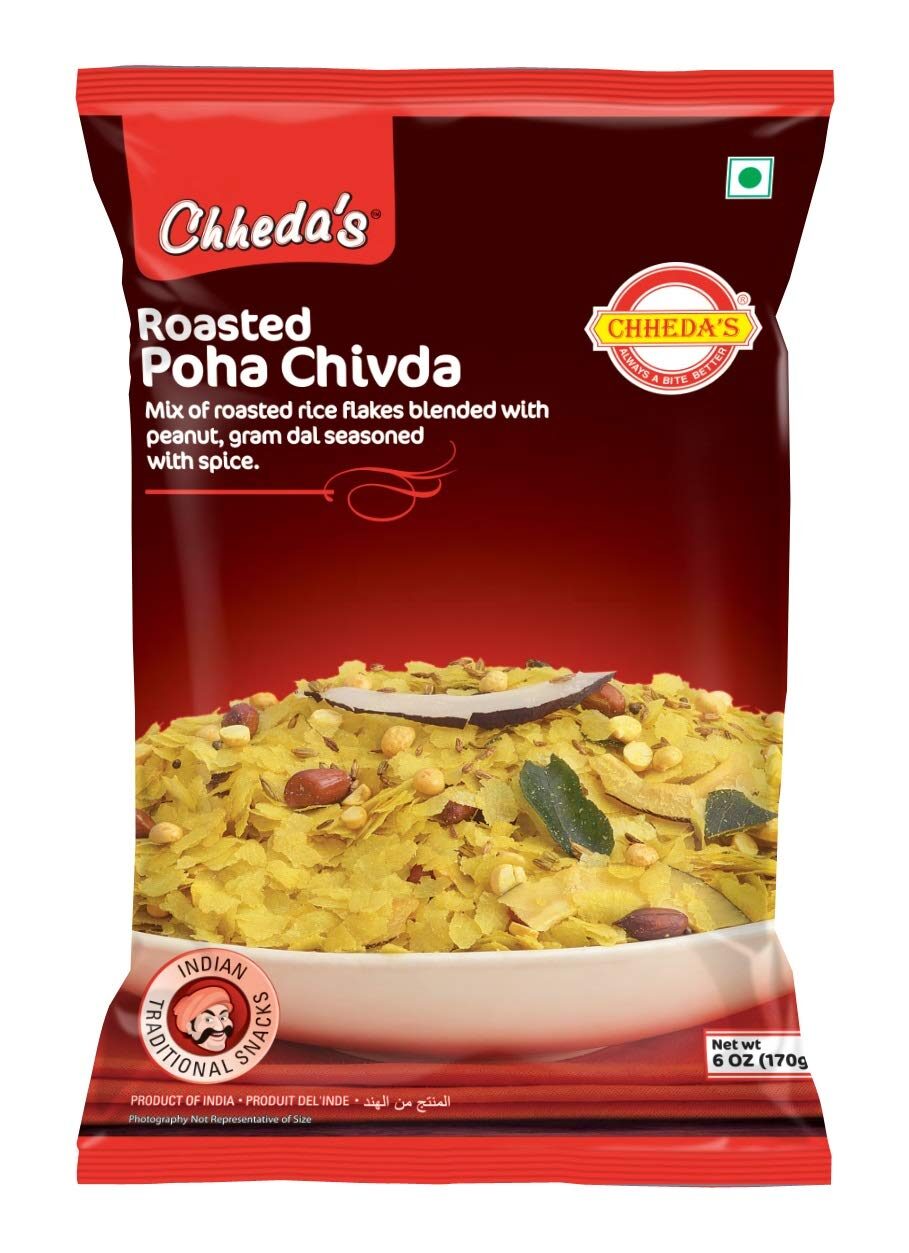 Description The poha chivda is a flame yellowish brown grain that resembles small rice grains. It is a cousin of the Indian amaranth. flattened, thin white rice is usually cooked with little or no cooking and is used with little or no salt. It is used to feed the poor as well as a mainstay of Indian cuisine.

History There is little history on the post cheida other than the fact that it was probably cultivated by the Hindus 500 years ago. Its cultivation allowed production of items such as dal and patty, the base of which were prepared by boiling the seeds. By the time the Mughals arrived, they used the seeds in masals and preparations. In the nineteenth century, there was a split between the Punjabi and the Punjab people regarding the use of the seeds. The Punjab, in particular, attributed its creation to the Brahmins (a Hindu class) in retribution for the killing of their ancestors by the Marathis (a Rajputic caste).

Dishes prepared from poha chivda may be served with chapatis, rotis, rice, plain rice or khichuri. It is also often served along with chutney and a curried variety of rice known as radar. Rasam is a type of spiced rice. Paneer kebabs, a tasty snack popular in Punjab and northern India, are also a type of chevda.

Poha Chivda can also be found in Pakistan, where they are a major part of the cuisine. In Afghanistan, they are very common and are considered a delicacy. They are also a delicacy in Tibet and Nepal.

* Heat the oil in a pan , add mustard and cumin seeds and let them crackle .
* Add the green chillies, red chilly pieces and the peanuts , fry on medium level for about 2-3 minutes.
* Drop in the curry leaves, asafoetida (Hing) and the turmeric powder and fry briefly.
* Stir in the beaten rice and toss till it is well coated with the oil and spices. Sprinkle salt and sugar to taste and toss to mix on high level till well heated through.
* Remove from heat , let it cool and store in an airtight jar.